She only has him Now. Can it be enough? 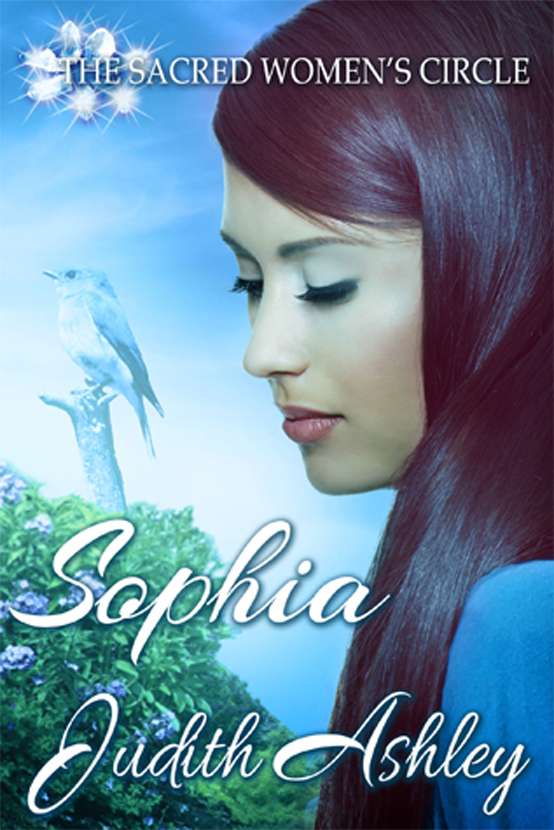 From the beginning, even before I knew their names, I knew one woman would be happily married and invite the others to join her on her spiritual quest. Imagine my surprise when, as I’m writing Lily, I find out Jonathan, Sophia’s husband, was killed in a traffic accident!

As the last book in the original series (yes, there will be more forthcoming in 2017 if all goes well), I thought it would be the longest. In fact, it is the shortest. I thought many things about starting and finishing this book that did not materialize. I’m not sure why I was surprised. When I sit down to write it is after rather vivid and lucid dreams and visions where the next scene unfolds. At least that’s what usually happens.

However, I also have times when I sit down and just start where I left off and the story comes to me. That doesn’t mean it needs no work. Sometimes the story has an element that needs some research such as Cam’s work. When a virus takes out a multitude of patrol officers, who fills in? Originally I have Cam as a captain who takes to patrolling the streets of Fremont when his North Precinct is hit hard by a virulent virus. (I just love alliteration).

Sophia’s story actually starts in Gabriella’s story. A friend she’s been helping out since Lily dies and his death rocks her world. Of course the hero must be in a profession where he faces the possibility of death on a daily basis – thus someone in law enforcement.

In the earlier books you see Sophia’s love for life, her garden, her generosity of spirit and food easily flow. Now it is curtailed and she isn’t sure what is important. Cam brings a darkness into her life that Sophia struggles with.

Can she help him find The Light?

Will she be pulled into The Darkness?

As I write this piece, Sophia is with my first reader. Next is my editor. I expect after I’ve incorporated their suggestions, ideas and fixed the errors they’re sure to find, I’ll have Sophia published in e-book by early November with the print book coming shortly thereafter.

For now the voices and visions are quiet—except for the occasional whisper of an idea for another book featuring one of the characters you’ve met while reading The Sacred Women’s Circle series.