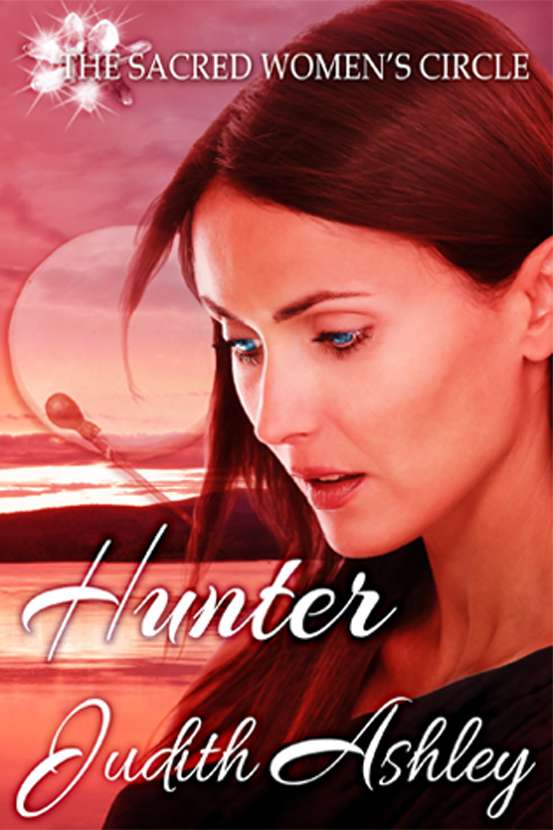 With the support of The Circle, dancing and drumming, Hunter must battle the demons and doubts that plague her, find her daughter and learn the lesson of forgiveness for her own transgressions as well as Grant’s.