How can she trust her heart instead of her head? 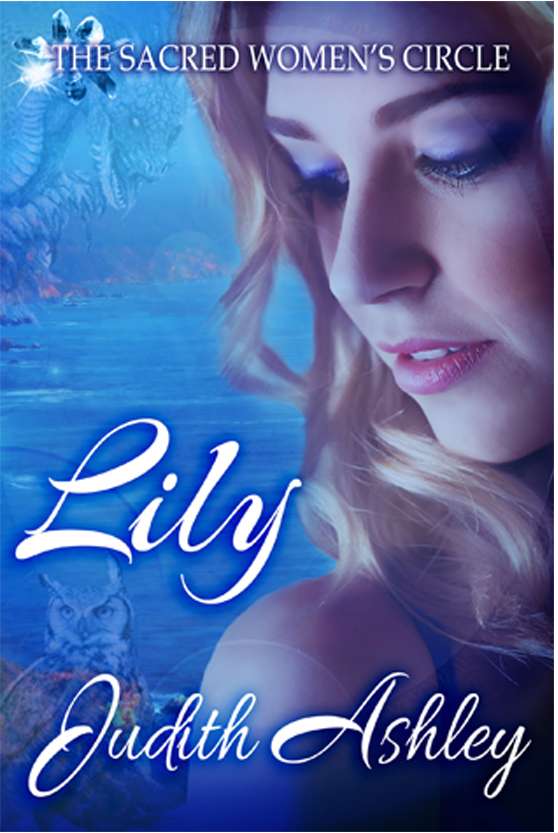 The Creation of Lily

I’d joined Wild Women Writers in December 1999 for the purpose of turning a personal growth workshop I’d developed into a “self-help” book. We started out with six people and soon became five. Such a diverse group! A poet, a young adult novelist, a memoirist, a “self-help” bookwriter, and a woman who was sorting out what she wanted to write.

Searching books for different formats, digging out my original work and looking at the material with fresh eyes, starting to rewrite parts of it as well as participating in the reading and critiquing of the other’s work and diving into the various writing exercises brought me to the realization that I had much to learn.

My father had died on March 8th 1998 and my brother was diagnosed with emphysema. My mother’s health problems escalated and she died March 4th 2002. My brother was given one year to live. I realized at that point I needed something different in my life if I was going to live through this phase with grace. I turned to reading romance novels. Oh, I’d read a few here and there but I always read more serious, non-fiction for the most part – books about life, death, the universe, etc.

Between the time of my mother’s death and my brother’s (March 26th, 2004) the women in The Women’s Circle novels had haunted me to the point that I’d begun to write Lily’s story. I give thanks to the members of Wild Women Writers for bearing with me as I struggled to find my voice, my writing style, a way to tell these stories and not put the reader to sleep or worse have her throw the book across the room in frustration.

There are several parallels between Lily’s life and mine. We were both child protective service workers, we changed professions and worked with the elderly, we were both single parents of sons, we both found a sacred women’s circle and rejoiced in the many blessings that came with that discovery.

I know Lily on many levels.
I know how she prides herself on being strong, in control, able to manage/take care of everything.
I know how hard it is for her to rely on, depend on someone else.
I know she has to be brought to her knees literally and figuratively before she can reach out to others, ask for help, be dependent.

No, I don’t know him at all but I wish I did. Proud, stubborn, passionate, creative, but willing to do what’s necessary to win Lily’s heart and mind. I can’t remember the number of nights I fell asleep hearing their voices, seeing a scene in my mind. But that is how Lily’s story came to me. Flashes, vignettes, bits and pieces (thankfully following the time line of the book) and an occasional “what’s that all about” as I read something that seemed to write itself across the computer screen. Followed by “Oh, of course” as Lily reached through me to tell her story.

More than once I thought it was “done” but then I’d get feedback from an agent or editor I’d pitched to, attend a workshop, or read a book on craft and see how I could improve the reader’s experience.

With the prompting of the other women I wrote Elizabeth and Diana’s stories and started Ashley’s. At this point (January 2014), I am preparing Lily, Elizabeth, and Diana for publishing. There may be ways to tweak them a bit more but I’ve decided now is the time to stop and publish.