I’m Judith Ashley, author of The Sacred Women’s Circle series, romantic fiction that honors spiritual practices that nurtures the soul and celebrates the journey from relationship to romance. 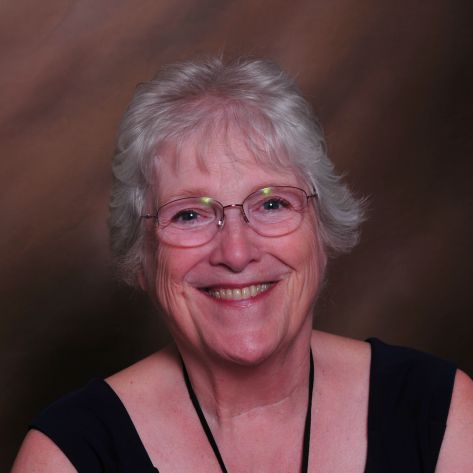 The other night as I was scrolling through television program listings before turning the set off (yes, I know that’s a bit strange), I saw that Monica Lewinsky was on Ted Talk. Now I’ve probably watched fewer than a half dozen Ted Talks—ever—but this one caught my eye.

As I watched, Ms. Lewinsky talked about public humiliation and public shaming and how it has become a big business with the advent of social media, etc.

Imagine my mouth dropping open in shock when she quoted research that showed the emotional impact of humiliation is stronger than anger much less a positive emotion.

While my recent focus has been on relationships, I encourage you to listen/watch her Ted Talk on “Compassion”.

Hunter, the fifth book in The Sacred Women’s Circle series, is
due out the end of April. As a single, unwed, teen mother, Honey Knight Compton, chooses to run away rather than subject her unborn child to a life where the threat of exclusion is constant. In The Circle she finds acceptance and compassion as her story unravels.
Check out my website.
For more information about my books,
To learn more about Dr. Glasser’s concepts.