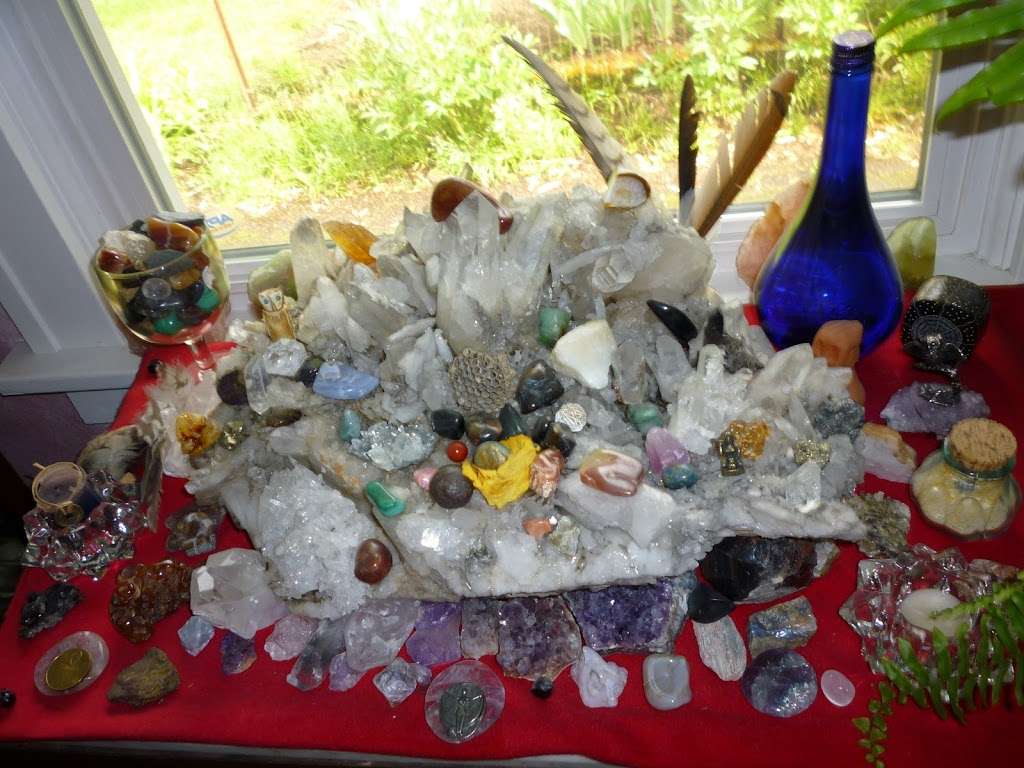 Judith Ashley is the author of The Sacred Women

Judith Ashley is the author of The Sacred Women’s Circle series, romantic fiction that honors spiritual traditions that nurture the soul.I

by Judith AshleyYou may have noticed I

A Favorite Spot on the Oregon CoastMy very good friend of thirty-plus years has memory problems. Ten years ago they were noticeable and for a brief period of time she was on Aricept. I saw an improvement but she stopped taking them because of the side-effects and she...

Relax On The Road

I’m not a “joiner” a person who belongs to many groups or even enjoys spending time with lots of people. This past weekend was an exception. I attended the Spring Meeting of the Northwest Region of The William Glasser Institute. Not only did I see...