How does The Tarot shows Diana her path to unconditional love? 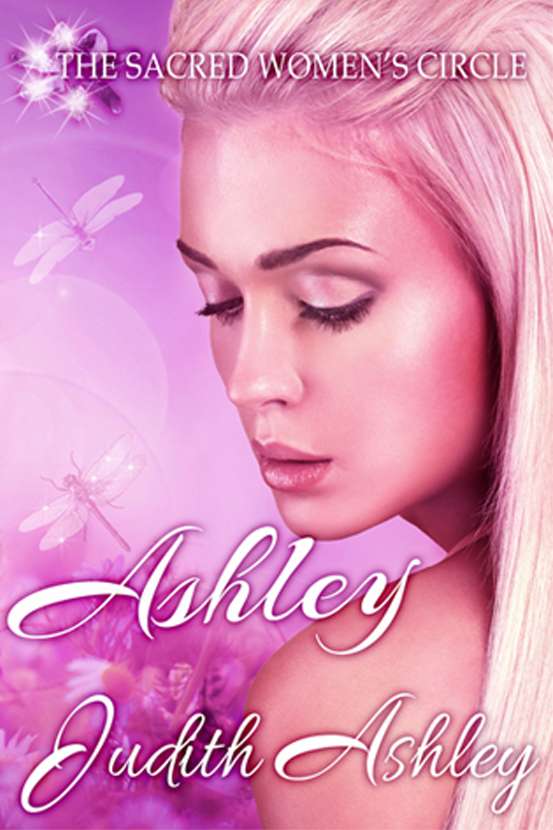 My plan was to write Ashley’s Story during National Novel Writing Month in November 2010. That plan was set aside while I finished up the final editing of my first three novels in The Women’s Circle series. When would I sit down to write this young mother’s story?

A few weeks ago I found a lump in my left breast. It was a Saturday night and there was nothing to do but wait until Monday morning when I could call and schedule a mammogram. I’d had my annual check-up just 60 days earlier and everything was clear so this lump had grown rapidly.

I couldn’t keep my mind from going back to my first mammogram in December 1991 when two lumps were found. Lumps so deep only the mammogram could ‘see’ them. I had a needle located biopsy and both lumps removed. One was benign and the other pre-malignant. Since then?

Nothing. Every test clear.

What does this have to do with Ashley?

Ashley is a breast cancer survivor. It’s been almost twenty years since I experienced the numbness that accompanied the technician’s words “suspicious mass”. This month I got to live through 60 hours of uncertainty and find ways to take care of myself, to keep the fear at bay.

And then I thought: Ashley has these feelings, these thoughts. Allowing myself to experience the feelings, reminding myself that this was good because I’d be more realistic when I wrote about Ashley actually helped. Also, I kept myself busy.

Ashley can do that, she’s three young children and a husband.

I batted down the fear and replaced it with at least neutral thoughts.
Ashley can do that too.

I wore one of my favorite necklaces.

Ashley has her personal totem, the dragonfly, to stay with her through her journey.

I hoped I was imagining things – nope, it was still there when next I checked.

Ashley can only hope she survives.

Monday I was calling to schedule my diagnostic appointment just before 8 a.m. My gratitude was profound when they
worked me into the schedule the next day. Only 60 hours not 72 to wonder and distract myself from worrying.

Ashley has dreams of being cancer free, of having a whole body but also worries she will not see her children grow up, will lose her husband whose disdain for her is growing. Her gratitude is for the other women in The Circle who hold her in
healing light and step in to take care of her children, her house, and her.

My relief was also profound when the technician told me I had two liquid filled cysts that needed to be watched but nothing more needed to be done that day. The rough draft of Ashley’s story needs to be written soon.

The above was first written May 30, 2011. Since then my mammograms have remained the same – two liquid filled cysts and nothing more. I’ve continued working on my stories and finally, during National Novel Writing Month, 2013 I began writing Ashley’s story. I put it aside for the holidays because I was at a very emotional place in the story and it was affecting me. I had a week or so of restless nights as the story unfolded in my dreams. I needed my sleep and a positive attitude if I was going to spend much time around my family and friends!

At this time (late January 2014) Ashley is about 50% complete. Before I finish Ashley, I’m learning about self-publishing and will release the first three books in The Sacred Women’s Circle in early March. Once that is done, I will focus on Ashley’s story.